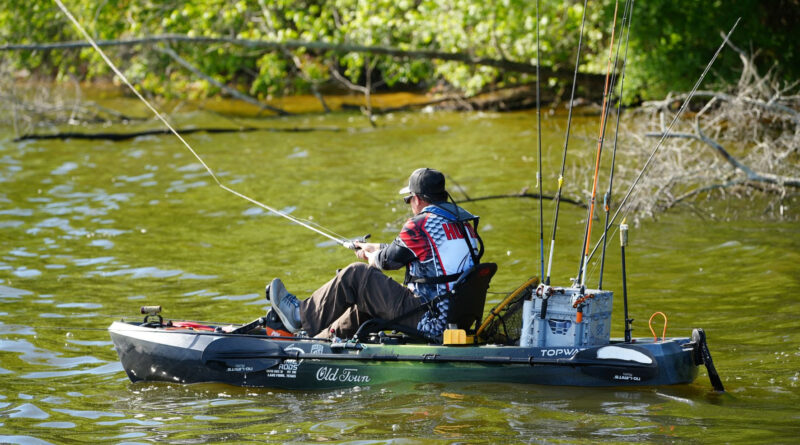 LEESBURG, Fla. — For the first time in the young history of the Yamaha Rightwaters Bassmaster Kayak Series powered by TourneyX, anglers will travel to Florida to tackle the Harris Chain of Lakes March 19. Bassmaster Elite Series veteran Cliff Prince of Palatka, Fla., believes the bass will be in all stages of the spawn when they arrive.

“There should be plenty of grass and the fish should be in all three stages of the spawn,” Prince said. “It ought to be really good fishing this time of the year and, with it being a kayak tournament, the Harris Chain has ramps everywhere and they are all pretty convenient.”

Known as one of the best big bass venues in the country, the Harris Chain of Lakes has hosted a multitude of major tournaments including a Strike King Bassmaster College Series presented by Bass Pro Shops stop in January and an Elite Series event in February already this year.

In kayak tournaments, instead of a standard weigh-in that requires scales measuring pounds and ounces, when a kayak angler catches a bass they will photograph it lying on an approved measuring board and submit the photo through a special mobile app provided by TourneyX. The boards will measure each bass in inches down to a quarter of an inch, and the angler with the longest five-bass limit will win.

At any given one-day bass boat event, Prince said it generally takes 30-plus pounds — the equivalent of more than 100 inches in a kayak tournament — to win.

During this time of the year, Prince said any of the eight lakes on the chain could produce a winning bag. Each lake sets up a little bit differently and varies in water clarity. Some of the smaller lakes on the Harris Chain like Beauclair and Carlton could be easier for kayak anglers to break down.

There are several different types of grass that the bass will spawn around this time of the year, Prince said.

“A lot of fish spawn in the Kissimmee grass and a lot of fish spawn on the pads around the bank,” he said. “Since the hydrilla and eelgrass have started coming back, a lot of those fish spawn offshore. It depends on what they prefer to do. This place is really diverse and you can fish your strengths. It is a really neat place to fish.”

Flipping around any type of grass will be a productive pattern for many anglers, Prince said, while a lipless crankbait, ChatterBait and a Carolina rig have historically caught big bags when bass are in and around the spawn.

“If you like flipping and pitching, you can do that,” he said. “Then you can throw a lipless and a ChatterBait offshore and maybe even throw a jerkbait if the water is good enough.”

Anglers will be able to take off from any public launch and begin fishing at 7:15 a.m. ET. Fishing will conclude at 3:15 p.m. and winners will be announced at 4:45 p.m. at the Venetian Center in Leesburg.

Fans can follow the live leaderboard on Bassmaster.com and TourneyX.com.

Visit Lake, FL, the City of Leesburg and the Greater Orlando Sports Commission are hosting the tournament. 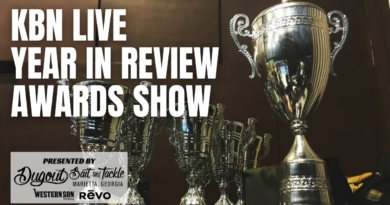 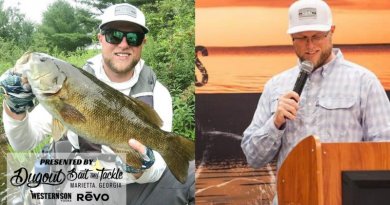