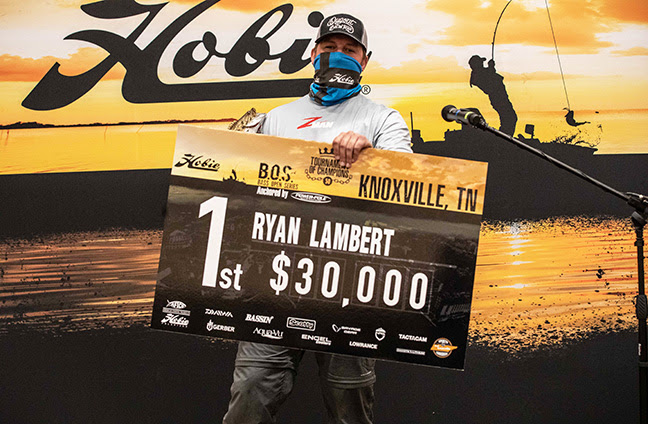 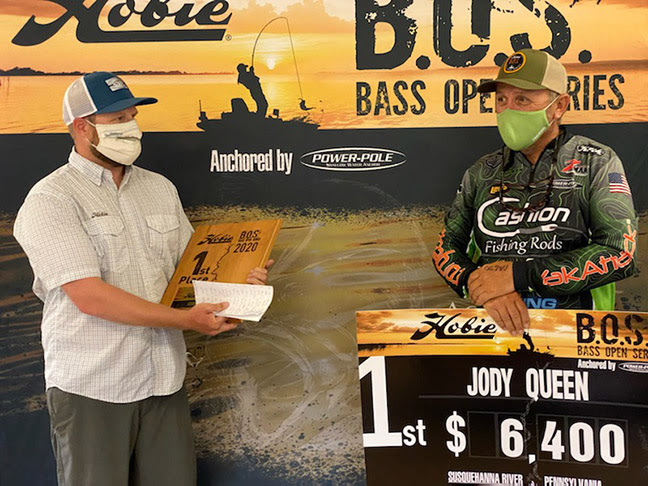 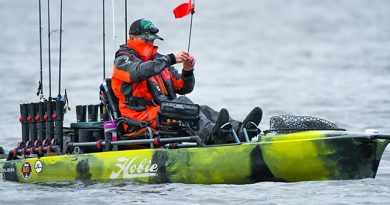 Watts Bar up next for BOS 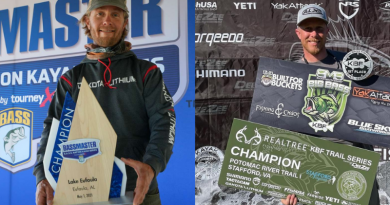 Snyders, Rentz, and Tibbens break down their Wins